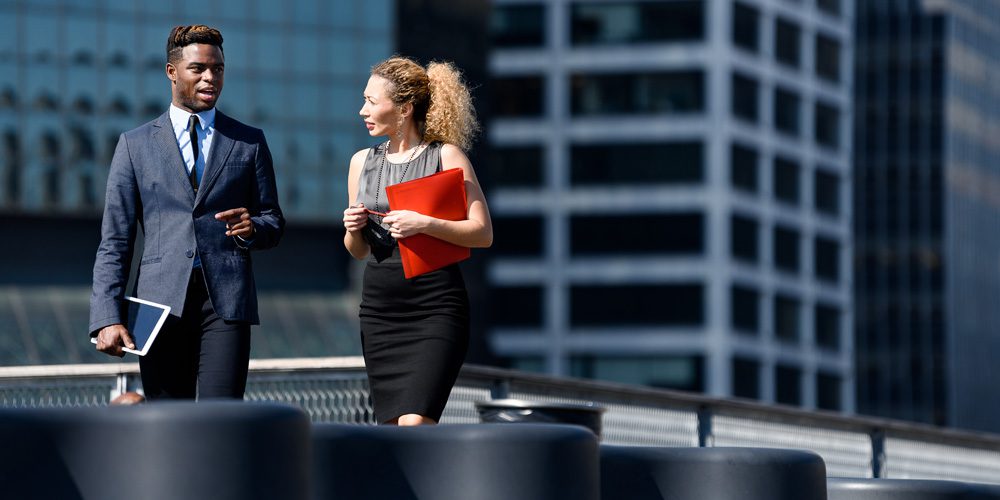 Despite high levels of investment, startups are facing challenges in attracting great-quality talent.

The following is excerpted from the new Innovation Economy Council report Ninjas Wanted: What Canadian Startups Need to Win the War for Talent. Read the full report here.

First, the good news: The COVID-19 pandemic did not turn off Canada’s venture-capital spigot for tech.

As the virus coursed around the globe, driving high levels of anxiety and uncertainty, the confidence of many established businesses was shaken. That was doubly true for startup technology companies, which feared for their very survival. Would there be a new world order for venture capital? And if so, what might that new order look like?

The early news came with a sigh of relief: 2020 was punishing, but it closed with V.C. investment hitting $4.4 billion, according to the Canadian Venture Capital and Private Equity Association. Yes, that was well below the 2019 record of $6.2 billion, but it was still easily higher than the totals for each of the preceding five years. Who would have guessed that the phrase “second-highest level of V.C. investment on record” would be paired with the term “global catastrophe”? Little wonder that CVCA CEO Kim Furlong chose the word “resiliency” to define the pandemic’s first year.

The even bigger surprise came in 2021. By the end of the third quarter of the pandemic’s second year, $11.8 billion had been raised. Forget resiliency — this was a blistering, record-breaking performance.

But despite all the fundraising and deal-making, Abdullah Snobar had a growing sense of unease. The executive director of DMZ, the globally recognized Toronto startup incubator, saw a disconnect between the record-setting tech funding headlines and his on-the-ground observations of an unexpected pinch being felt by individual startups. The challenge? Winning the war for talent.

“I had been spending a lot of time with founders and had been hearing, time and time again, about the issues they were facing in being able to bring in great-quality talent to their teams,” Snobar says of conversations that have now spanned 18 months.

Despite the gangbuster capital raises, the root of that unease was, and remains, in the funding. “When we talk about the fact that Canada is doing really well on the V.C. side, it’s not an inclusive statement or a blanket statement,” Snobar says. He points to a documented imbalance of support for seed financing versus Series A and B funding. The CVCA reports a telling statistic: Across the first nine months of 2021, 63 percent of V.C. dollars were invested in later- and growth-stage companies, a significant increase from 50 percent in 2019.

Good news, right? In fact, it’s all relative. Those seed-stage numbers lose their lustre in the shadow of overall early-stage funding, which shot up to $3.7 billion in just nine months in 2021, more than double the full pre- pandemic year of 2019.

Snobar wanted to understand the waterfall effects for the all-important seed- stage companies, the pipeline of germinating ventures where made-in-Canada tech successes are born. He wanted to gain “a deeper understanding of what’s happening, what are the challenges, what’s going on.”

It turned out there were two notable crosswinds being blown by the pandemic. The first was V.C. investment; the second was the Great Resignation — or as author Arianna Huffington renamed it, the Great Re-evaluation. Low morale, burnout, insufficient or absent attention paid to skills development and career growth: The laundry list of employee dissatisfaction was long.

When the global staffing firm Robert Half released its annual job optimism survey at the end of 2021, it came clear that the re-evaluation spurred by the pandemic was not a short-lived phenomenon. More than a quarter of respondents said they would be looking for a new position in the first half of 2022, a six-percent increase since the middle of the year. Fifty-nine percent of respondents were looking for a salary increase.

It’s clear that the shift in the world of work, and what employees hoped to get out of work, has been seismic.