Savvy software for the smart grid 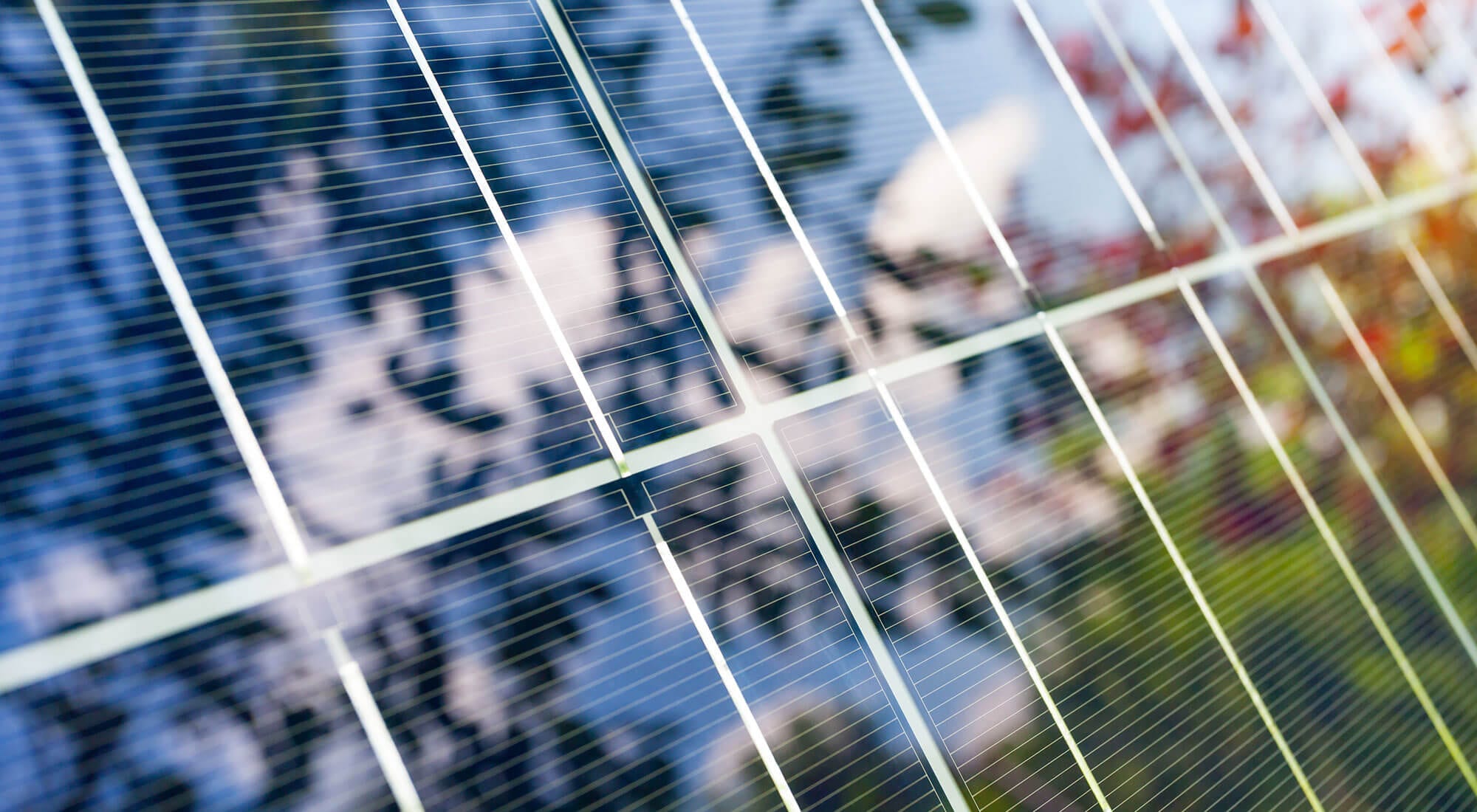 For the better part of a century, the power grid operated according to a basic principle: electricity generated at large centres was pushed down wires to areas requiring power, in a one-way, centralized system managed by large, usually state-owned utilities.

In the last decade, every element of that equation has started to change. New technologies and markets are enabling consumers to become producers (or “prosumers,” in industry jargon), power flow has become two-way and once-centralized systems are becoming distributive—incorporating smaller units of energy generation and storage that operate parallel to the main utility. Advances in storage, solar and wind technologies have allowed for a higher integration of these intermittent energy sources. And the utility technician, once a human being, is being replaced by software that can “run” the grid—managing voltage and frequency and matching demand and supply in real time.

Overwhelmed? You’re not alone. The number of distributed energy technologies coming to market is a challenge even for utility companies which aren’t used to rapid change, says Chris Caners, an independent energy consultant based in Toronto. “They need help.”

This is where a company like Opus One Solutions comes in. Established in 2011 by CEO Joshua Wong, who previously led Toronto Hydro’s smart grid department, Opus One began as an advisor to governments and utilities embarking on grid transformation. Meanwhile, a small team of employees went to work behind the scenes developing software on “advanced grid analytics” for what Wong and others believed to be the grid’s future: a transactive energy market. The vision is to have a variety of energy “actors”—power plants, solar panels, batteries, smart thermostats—telling each other how much energy they need and what they’re willing to pay for it.

“The electron highway is transforming itself into an advanced analytics-driven data platform,” says Wong. “It’s a marketplace of new business models for the utility and the prosumer and it’s moving us toward 100 per cent clean energy.”

Opus One’s GridOS software was first field-tested in 2015. This year, it launched the world’s first transactive energy market at a medical campus in upstate New York. Local energy producers on the campus—known as distributed energy resources (DERs)—are connected to the grid and set up to feed into it according to real-time supply and demand levels, while also considering the value of given energy supplies at given times. The company is also applying its technology to a large microgrid project in Nova Scotia (microgrids are self-contained energy systems that may or may not be linked to a larger grid) that is to be completed next year.

Opus One has attracted global investors Energy Impact Partners, ENGIE and Renewal Funds, and now employs over 70 people at offices in Toronto, Richmond Hill, New York and Boston. While currently focused on the North American market, it is planning an international expansion in 2019.

As Canadians, it's our job to make innovation mean something